The Atcyclotron: Turn your Atmegatron into a brand new synth!

The Atcyclotron software is the first major alternative software release for the Atmegatron. It turns the Atmegatron into a wavetable cycling synthesizer. The key difference is that the sound now consists of 4 waveforms rather than one, which allows for more complex timbres to be created. It can do everything from grinding dubstep basses to bright modulated lead sounds. 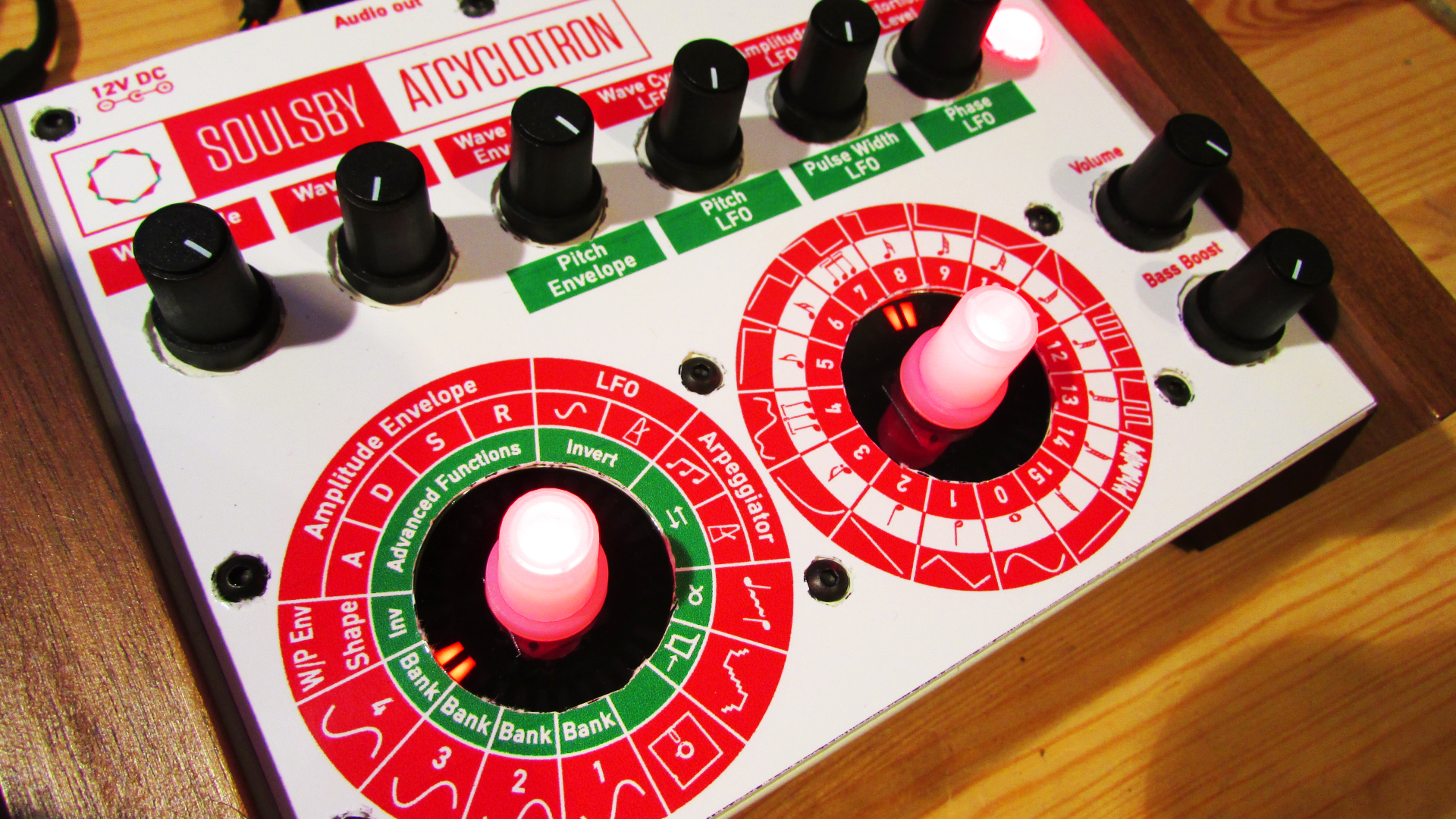 The Atcyclotron source code can be downloaded from the downloads page.

Check out this YouTube tutorial to see how to upload the software and to hear the Atcyclotron in action.

There will be more software versions over the coming months which turn your Atmegatron into a polysynth, drum machine and more! 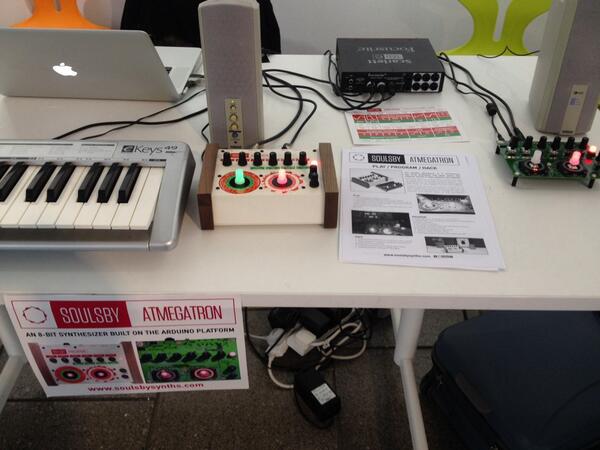 We had a great Arduino Day last week demonstrating the Atmegatron at London Arduino and Furtherfield/Codasign. It was fantastic talking to so many people about the Atmegatron and I was also able to demo the prototype for a new DIY kit version of a mini-atmegatron. I hope to have it in production in a few months. Watch this space!

Giraffe Audio are now stocking the Atmegatron and I had the pleasure of visiting their impressive showroom last week. If you live in the Midlands (of the UK!) I recommend checking it out.

There are still a few Atmegatron Completes left from the first run. We still have stock of the PCBs too.  Here's the details: